Once a quarter or so, my mutual funds pay me a dividend and I get all excited. I see them on my online statements that look something like this: 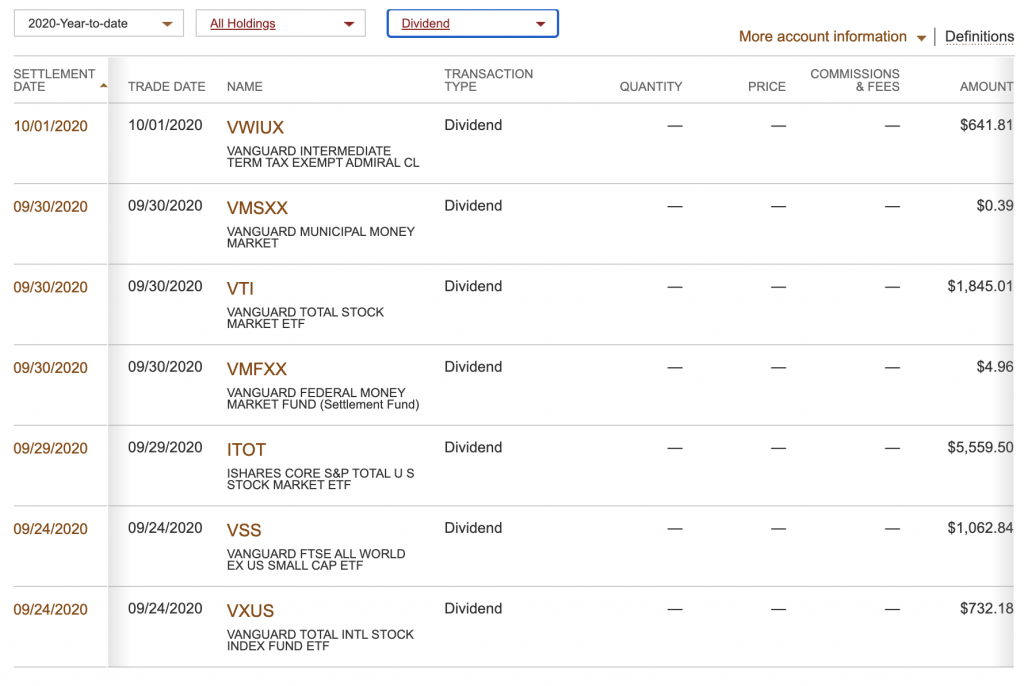 “Hey Katie, look how much we got in passive income this month! That would pay for tons of our expenses even if we quit working. Isn’t that awesome?”

And then I sit back and remember what a dividend really is, and then I’m no longer so happy about it. In fact, I’m a little bit upset.

Revealing yourself as a dividend-focused investor is, in the words of Steve Adams, the “classic tell of the ignorant investor.”

Yet there are entire blogs, books, forums, Facebook groups, etc all focused on buying shares of stock in order to get dividends. Let me share an example from a recent blog post from the Dividend Diplomats: 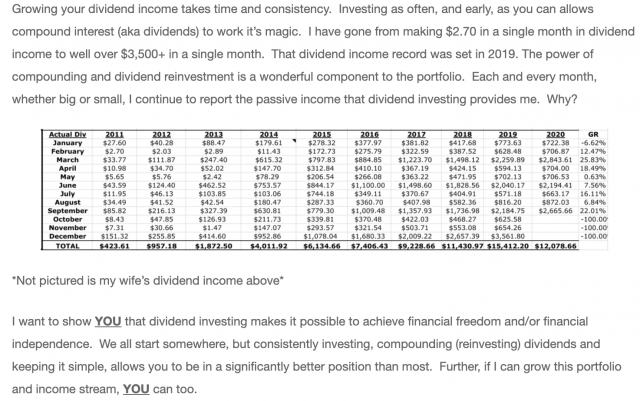 But none of that has anything to do with the dividends.

What is a Dividend?

Classically, a dividend is the payment you get for being an owner. It’s your share of the profits. If the company you own was actually profitable after adding up all of its income and its expenses, it will often send you some of those profits in the form of a dividend. On average, US stocks pay a dividend of about 2%. Some pay more, some pay less, many pay none at all. If you own stocks in the manner that I recommend (via low-cost, broadly diversified index funds), all of those dividends get paid to the mutual fund. It uses the dividends to pay its expenses, then passes along the rest to you, usually about once a quarter.

All of the publicly traded companies (stocks) in the US face the same decisions. Some of them retain profits, some reinvest them, some buy back shares, and some pay dividends. Typically, a stock will do a little bit of each. The idea is that if the company does not have a better use for the money, it should send it back to the investors to be invested elsewhere.

The Taxation of Dividends

So why does it matter what the company does with that money? I mean, let’s create a hypothetical company. Let’s say there are 1 million shares of this company, each worth $100. Let’s say the company had a pretty good year and made $8 Million dollars, or 8%. It is now worth $108 Million, or $108 per share. What are the consequences of the five options discussed above? 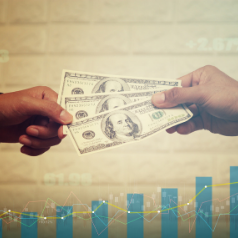 As you can see,  a dividend is really just a mandatory, taxable return of capital.

How Much Income Do You Want?

Let’s step back out of the corporate world for a minute and talk about your own personal little financial world. I want to do a little thought experiment. I want you to ask yourself how much income you want. Go ahead, think about it. At first glance you might say, “As much as I can get.” But when you think about it some more, you will come up with the correct answer, which is that you do not want any income at all. Income means taxes. The less income you receive, the less you pay in taxes. If you spend $100,000 a year, and you pulled that out of your checking account, you have zero income, pay zero in taxes, and still got to spend $100,000 a year. Awesome, right? But not very realistic.

But what if I told you that I would still compensate you $400,000, but $300,000 of it would be deferred, meaning you do not yet have to pay taxes on it. In fact, you wouldn’t have to pay taxes on it until you spend it years or even decades from now. And, it would continue to grow in this tax-protected way. In fact, if you never spend it, your children will get it, and the taxes will never have to be paid. Interested? Of course you would be.

But a company that pays dividends is basically telling you, “I don’t care that you don’t need all this income right now. I’m going to make you take it and pay taxes on it anyway.” That’s not very nice of them, is it? And you shouldn’t be excited about the fact that they’re treating you this way, much less bragging about it on Twitter or your blog.

For the last 15+ years, my income has been higher than my spending. It would be awesome to defer all of that income until I actually needed to spend it, letting compound interest continue to work on it in a tax-protected manner. But a dividend investor is somehow trying to argue just the opposite. It’s a pretty weak argument.

Declare Your Own Dividend

But if you don’t get paid dividends, how will you get income when you do need it? I mean, stocks only pay 2% dividends on average but you know you can take out about 4% of your nest egg a year to spend in retirement. Well, it turns out you can “declare your own dividend” any time you want. You simply sell shares. Those shares get long-term capital gains treatment (i.e. taxes are exactly equal to those of qualified dividends). Except you get to choose when you get that income and pay those taxes. Those years or even decades of tax-deferral boost your returns further than if you had to sell some every year, pay taxes on it, and then (possibly) pay a commission or bid/ask spread to reinvest it (i.e. what dividend investors are so excited about doing).

As you can see, per financial theory, dividends are not a good thing. All else being equal, it would be better for the company to reinvest its profits and for you to “declare your own dividend” at some point down the road than to get dividends every year. However, it would be facetious of me not to address one other point that dividend investors make. They argue that “all else is not equal.” They argue that companies that pay dividends are better companies to invest in. They argue that corporations can fudge the numbers on their financial statements, but they can’t fudge dividends. Dividends are cold, hard cash. They may even argue that corporations do not reinvest profits well, and the owners would be better off getting those dividends even after paying taxes on them, but that argument is dramatically weakened by the fact that so many of them participate in DRIPs (Dividend Reinvestment Plans). Here’s an example of that argument:

The very long-term data, limited as it is, does suggest that value companies outperform growth companies. That hasn’t been the case for ten plus years now, but I suspect they still will over my investment horizon. One mark of a value company is that it tends to pay higher dividends. Essentially, the company is not growing as quickly and does not have a great way to reinvest its earnings so it pays them out to investors. So a dividend investor generally has a “value tilt” in their portfolio. That’s not such a bad thing if you think value stocks will outperform growth stocks in the long run. But even if you believe that, Larry Swedroe would argue that dividend yield is not necessarily the best measure of value or even another related “factor”, quality. He likes price to book value as a metric rather than dividend yield. 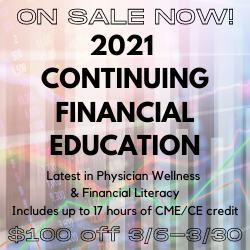 At any rate, at best a dividend focus done in a tax-protected account isn’t going to hurt you much and may even help compared to a total market approach if value stocks outperform. At worst, you’ll fall prey to taking uncompensated risk (i.e. individual stock risk that can be diversified away) and pay more in taxes than you had to, slowing your path to financial independence, all while looking financially illiterate every time you talk about how awesome your dividends are.

Bottom line: Don’t bother rejoicing when you see the dividends roll in each quarter. You don’t need dividends for compound interest to work on your investments, and they’re producing a tax drag on your taxable portfolio that isn’t helping matters.

What do you think of dividends? Do you tilt toward them? Were you surprised to learn they are really just a return of capital? Comment below.

The post Why Getting a Dividend Should Not Be Exciting appeared first on The White Coat Investor – Investing & Personal Finance for Doctors.

Financial Educator of the Year Award – Call for Submissions